If I decide to publish this post in the order than I’m considering right now, it will be my 6th. I’ve started a few random blogs over the years and I don’t think I’ve ever gotten this far. This site is also closing in on 100 visits in less than 10 days! That’s basically super-stardom as far as I’m concerned! I did have one post on Tumblr get reblogged like 5 times, so I’m not completely ignorant of the pitfalls of Internet stardom. But generally speaking, from here on out it’s all open road.

Now for some self-guided Q&A

First question: how dare you?

What have you learned so far?

Well, I had originally thought that I’d play old games and write about them.

Turns out that I’m writing pre-reviews, which is a freakin’ blast. My brain is terrible at remembering things and I’m really just trying to Alanis Morissette* each of the Pre Games without thinking about them too much. ‘Cause that seems like cheating

You’ve reached 6 posts, previously unattained by anyone, anywhere. How?

Even though I’m REALLY bad at them and other people know WAY more than me, I genuinely dig old games. Everything about them is cool! They’re old and all nostalgic-y; they’re a little hard to find; and I’m learning that games have been a part of many our lives.

*clinks expensive stem-ware filled with expensive champagne in a toast* 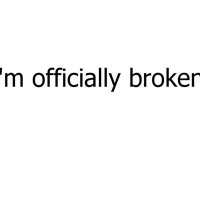 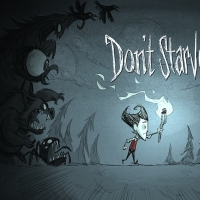 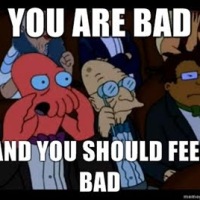 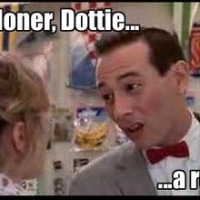